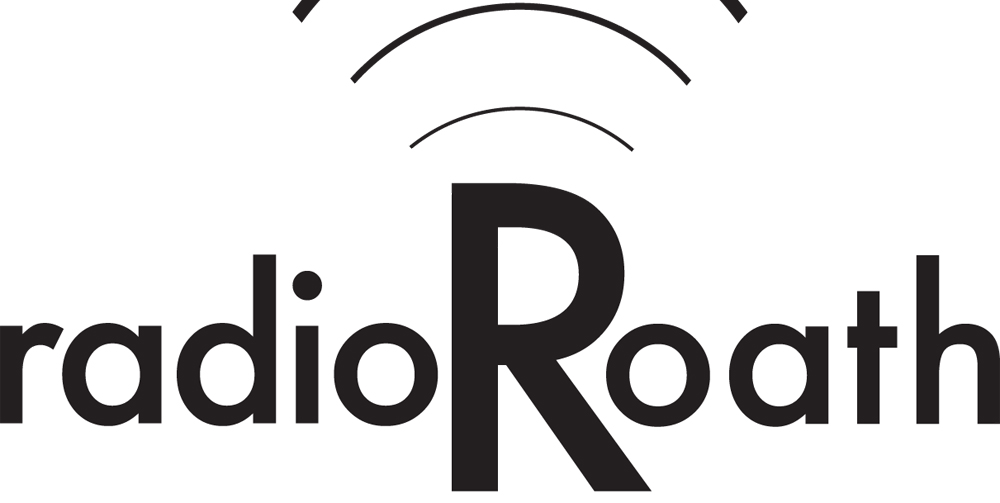 Bringing the sounds and voices of Roath to life, working in conjunction with the radio students at the Atruim University of South Wales. Programming will also be broadcast hyper-locally as 98.1FM. Programmes from local schools , community groups, a nightly soap, night time walks, conversations and interviews, poetry, music from local bands and sounds of the festival can all be heard. Specially commissioned as the radio artist for this year, Sam Hasler and Becca Thomas will be composing a short series of radio shows that discuss and elaborate from regular night walks through Roath and the surrounding areas. Taking cues from late night radio rambling and looking at the strange ways that spaces in the city are used and occupied at night, the shows will blend fiction, conversation and field recordings.

Cinzia Mutigli and Freya Dooley – In Conversation. For Radio Roath, they will be staging a daily discussion feature: ‘In Conversation…’ whereby musical personalities including David Bowie, Debbie Harry and Lou Reed will be discussing thoughts and memories surrounding a topic or theme of Freya and Cinzia’s choice. Listen out for the first instalment; ‘David Byrne and Brian Wilson on missing a party.’

Between Midnight and 3am on Thursday 17th, Sunday 20th and Tuesday 22nd.