“I don’t really live here” is a project looking at my experience of immigration and my perception of what makes Wales a home, and the elements of my life here that still feel alien. I will use the residency to encourage a conversation with other people who have experienced immigration or emigration and ask what makes them feel at home here and what does not. The project will use prints of analogue photographs that I’ve taken during my stays and life in Wales that visitors will be able to alter, destroy or take home, thus also negating the idea of a photographer aiming to create perfect archival prints. 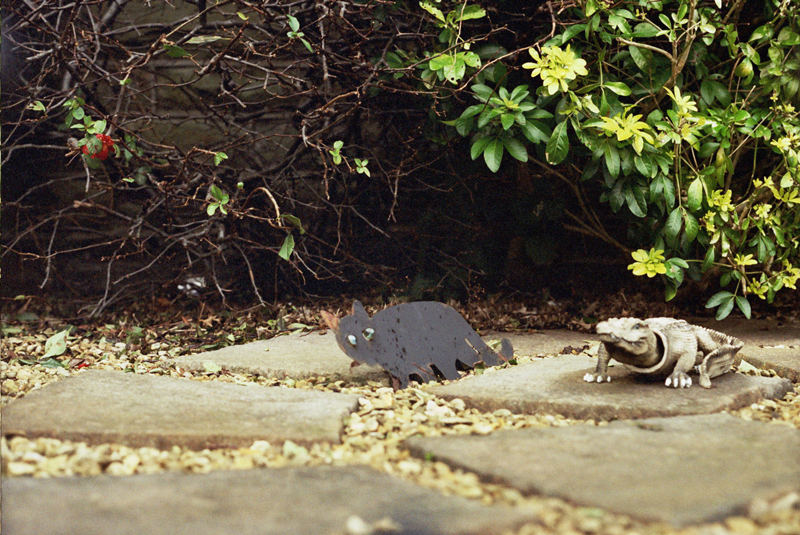 I don’t really live here is inspired by the words someone from my country said to me when I was showing them around what I now consider my part of Wales. We were standing on the side of a road in the Black Mountains, looking towards Brecon, looking at one of my favourite views, and I said, perhaps boastfully, perhaps hoping for confirmation or acceptance, “Isn’t it beautiful where I live?”. The reply was quick and painful – “But you don’t really live here”.

That person was my dad and his response was typical of him. It has, however, summed up my feelings towards my partly chosen, partly accidental home in a way I couldn’t express. As soon as I heard it, I thought it’d make a good title. So thanks, dad. 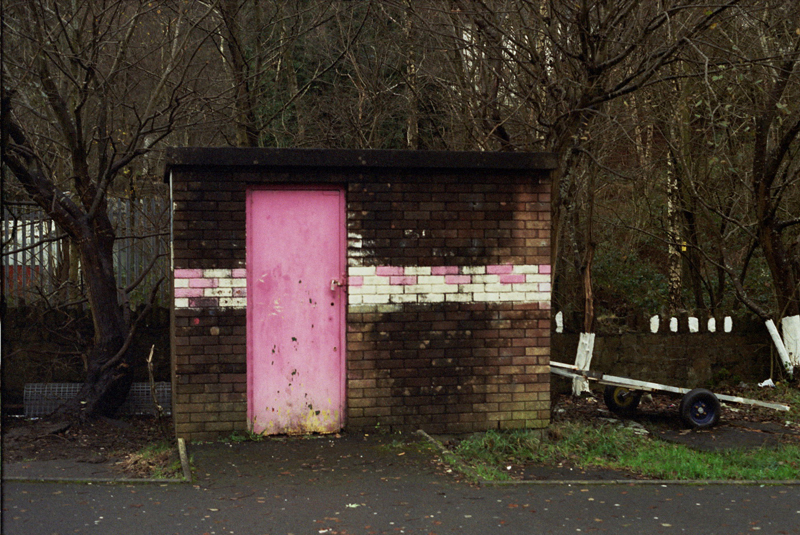 I’ve lived in Wales more or less constantly for over 6 years. But I lived here before, once more carefree, as a visitor with some savings, once as a broke young adult, once in an attempt to move here for good cut short by a nervous breakdown. The only constant was the south east Wales and Abertillery, a town in the Valleys, an area considered by many outsiders as something separate from more affluent parts of the country. Throughout this time, my feelings towards my new home fluctuated. By now, there are elements of the landscape, social interactions and views that I love, that I’ve grown so attached to I miss them when I leave, that I feel protective of, even undeservedly proud of. On the other hand, there are things that are always strange to me, things that remind me that I live abroad, both in a positive and interesting way, and in a way that makes me feel alien, unassimilated, foreign. There are days when I feel like I live here now, and some like I never will.

I have the privilege of being able to choose where I live, at least to some extent. I come from an EU country, I am not perceived as someone foreign when I walk down the street, people can’t tell or assume where I’m from by my accent. If forced to leave, I could quite easily settle somewhere else in the EU. I don’t have children or family obligations here. I realise this is quite a rare experience.

According to the Office of National Statistics, in 2017 there were 9.382 million non-UK born people living in the UK, of which 6.2 million were not British citizens.1 In Wales, according to the latest census from 2011, there are about 837,000 non-Welsh born residents 2, including 167,871 people who weren’t born in the UK.3 Some of us chose to move here, some were forced to, some moved here with their families and some stayed although they never planned to. There are people born to British parents abroad; people born here, who moved abroad and came back; people with a dual citizenship. For those of us who, moving here, were old enough to know another home, or who have more than one place to call home, I wonder what makes us feel at home here, and what does not.

For this project, I’ve chosen images that I took over the years and that I most strongly associate with living in Wales, both in ways that now feel familiar to me, and things that will always surprise me and stand out as characteristic of the eccentricity that’s associated with the British character and that you would not come across in continental Europe.

I would like the viewers to interact with the work and decide what they think about these images, how they make them feel, how they would like to alter them.

I would also like to ask you, whether you’re Welsh/British or not – what makes you feel at home here? And what does not? 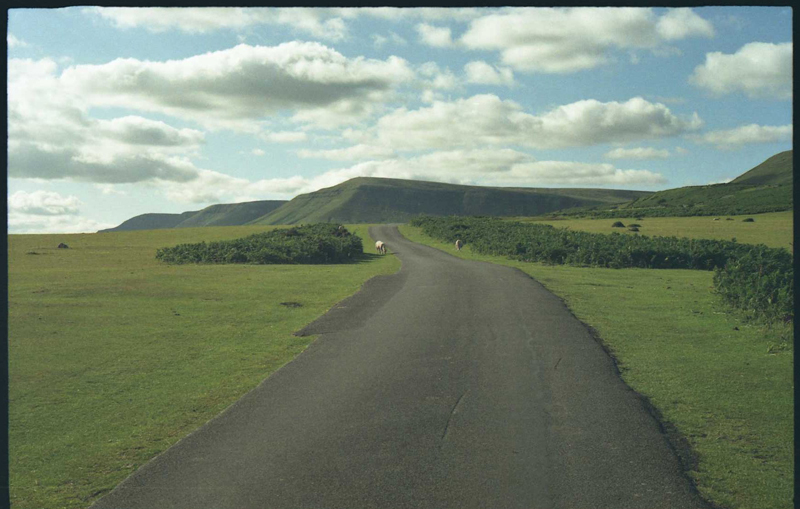 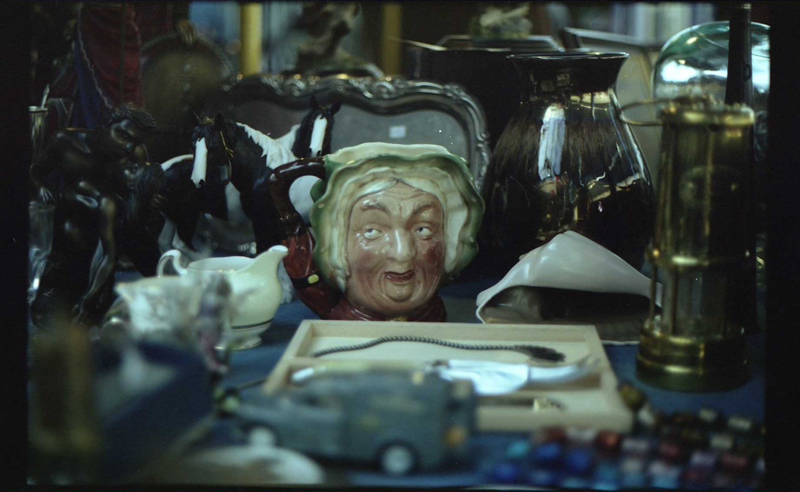 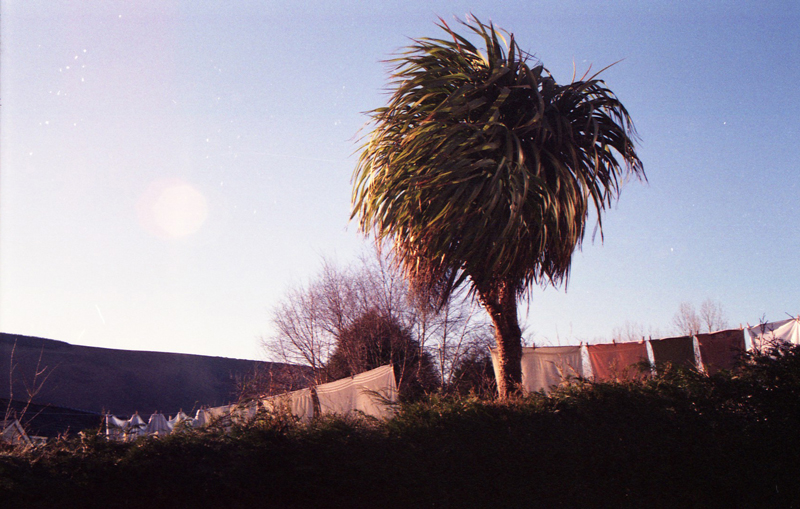 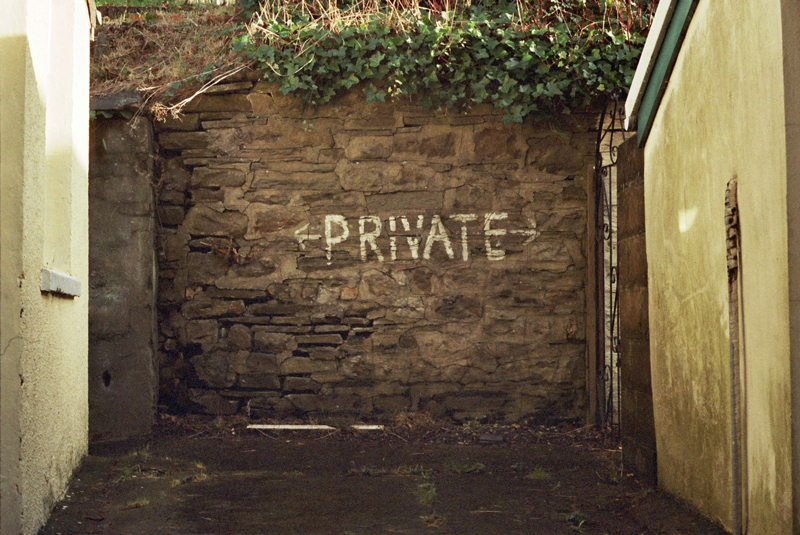 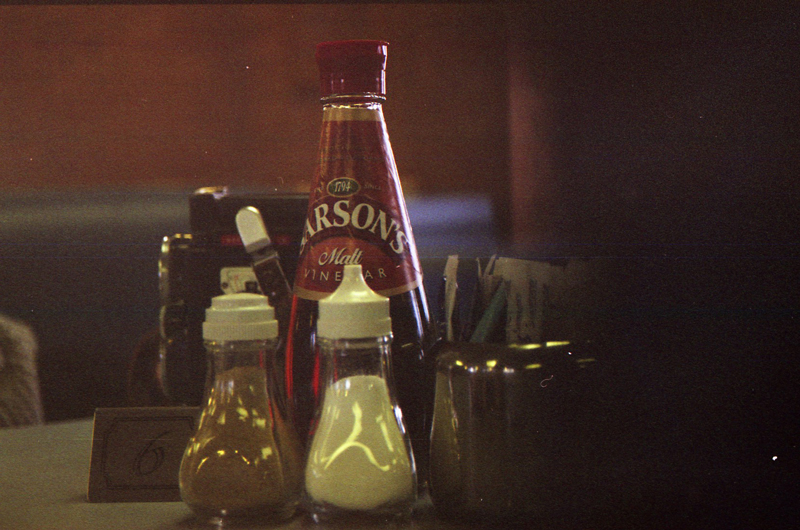 1. Population of the UK by Country of Birth and Nationality: July 2017 to June 2018. Office for National Statistics. 29 November 2018. Accessed: 25.01.2019
https://www.ons.gov.uk/peoplepopulationandcommunity/populationandmigration/internationalmigration/bulletins/ukpopulationbycountryofbirthandnationality/july2017tojune2018#analysis-of-the-population-of-the-uk-by-country-of-birth-and-nationality